Midshipmen in NROTC are actively involved in various on and off-campus activities such as athletics, volunteering, clubs, teams, political unions, and religious groups. Here we showcase midshipmen playing sports, having fun at summer cruise, and enjoying the full extent of events at Yale. 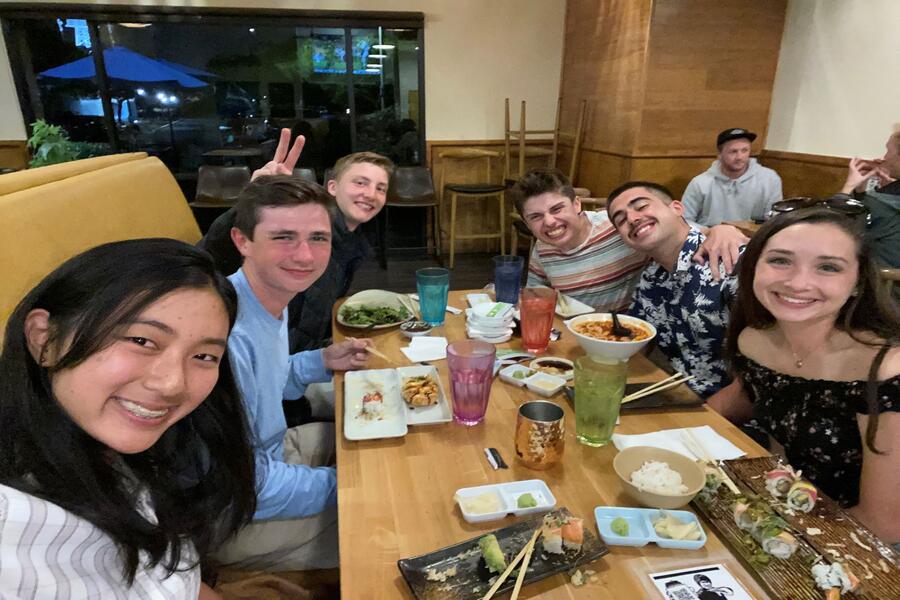 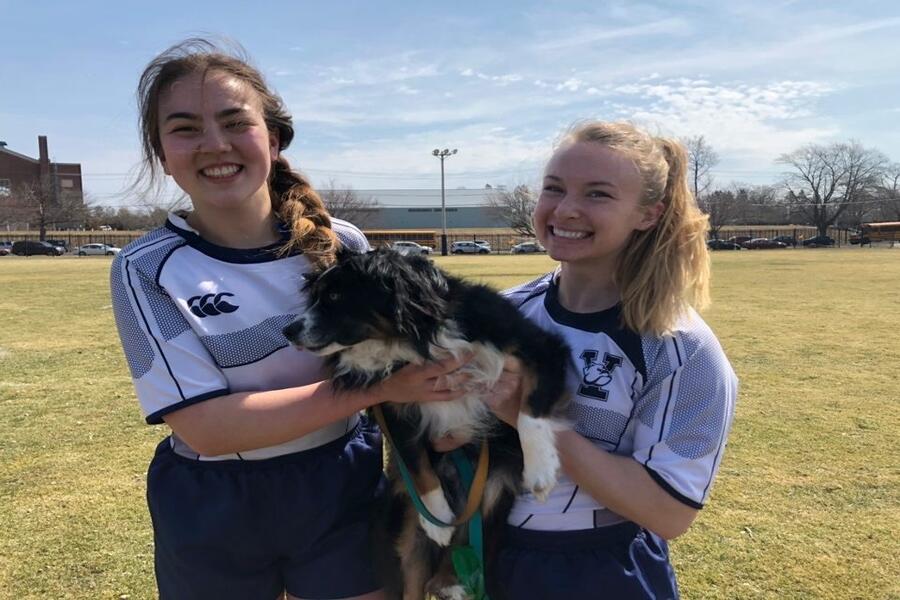 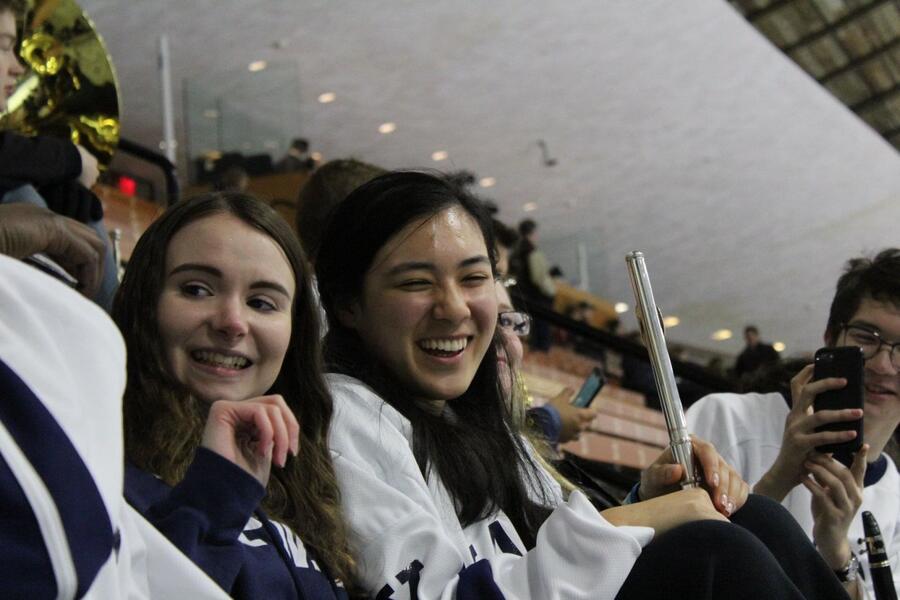 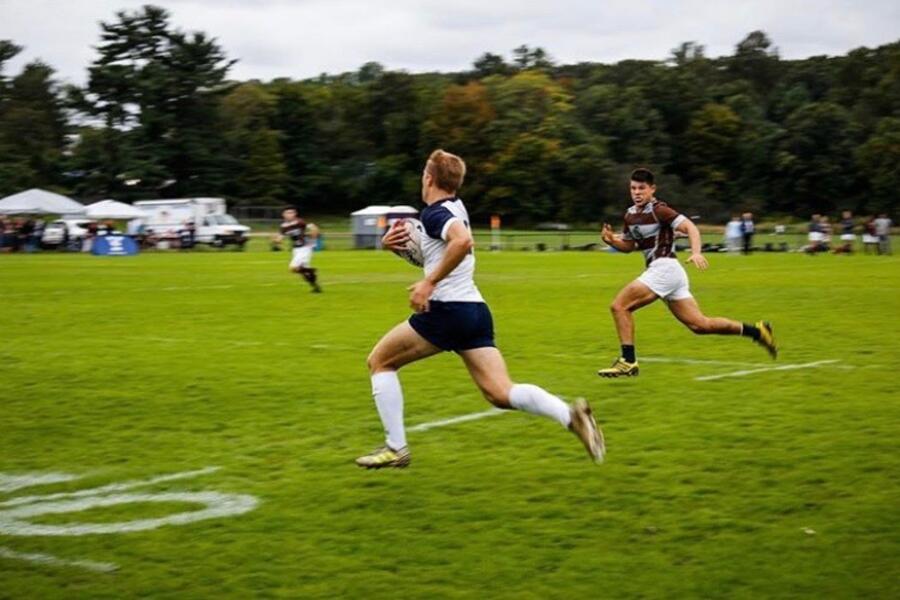 MIDN Sorensen in action during a rugby game with the YRFC 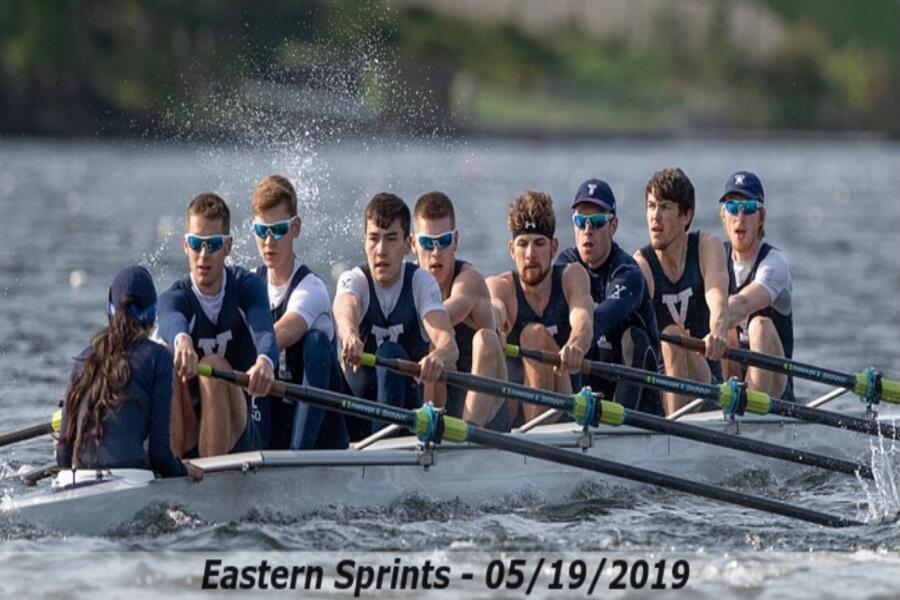 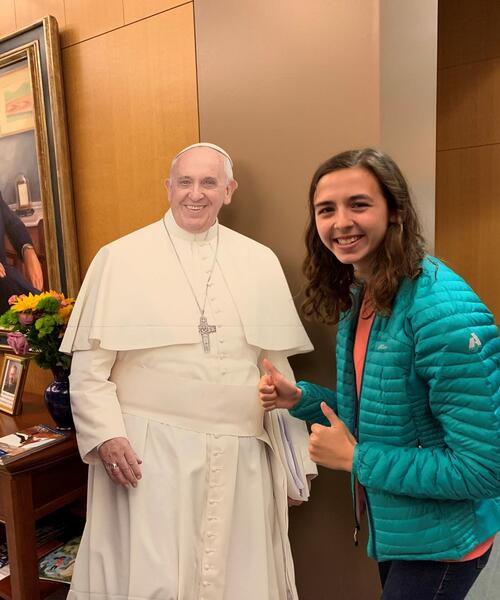 MIDN Thomason posing with the “Pope” with the Yale Catholic Center 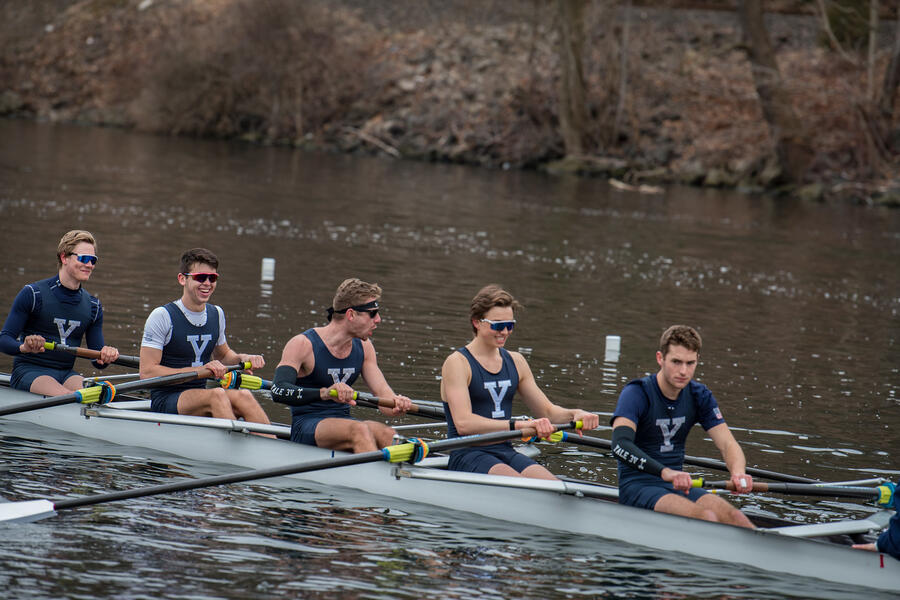 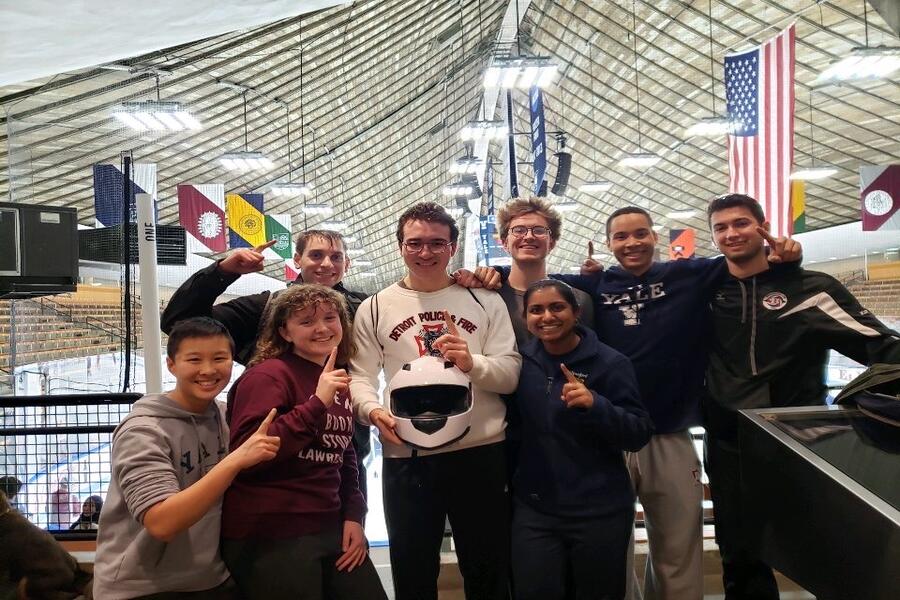 MIDN Yang with the broomball IMs after a Branford victory 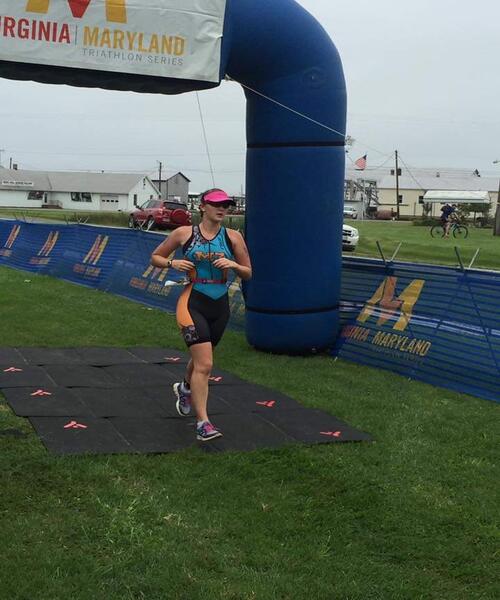 MIDN Back crossing the finish line of a triathlon 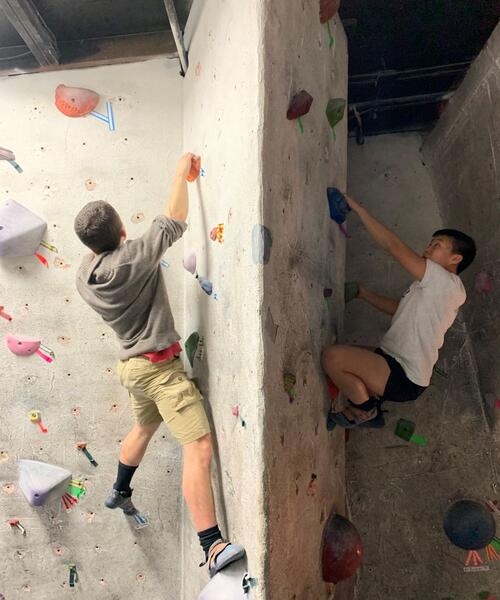 MIDN Murphy and Yang having a fun climbing workout 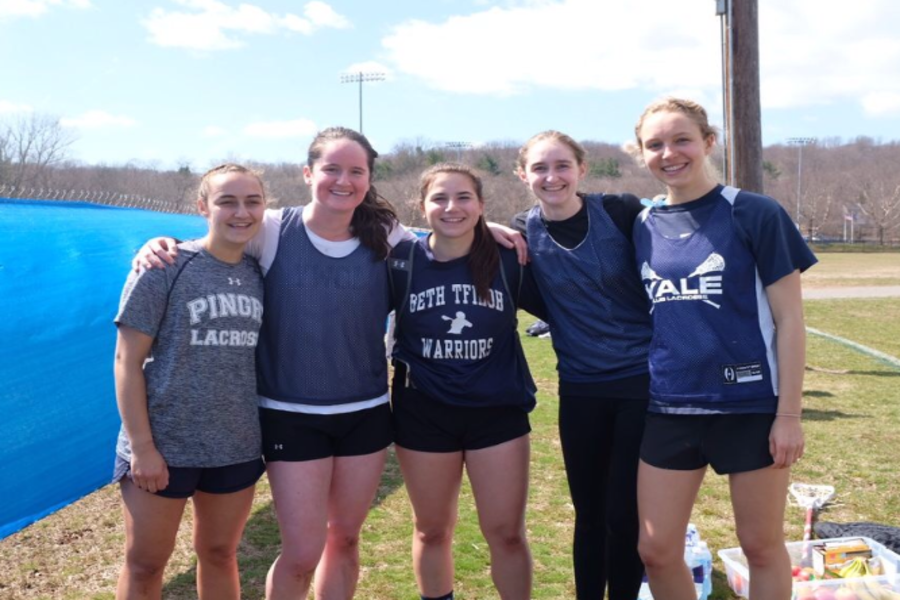 MIDN Plant with her lacrosse team 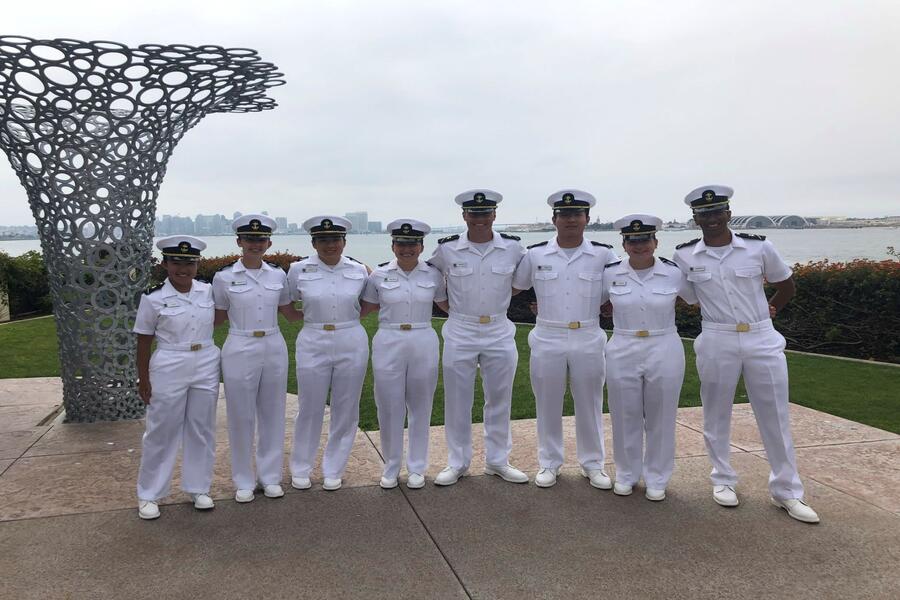 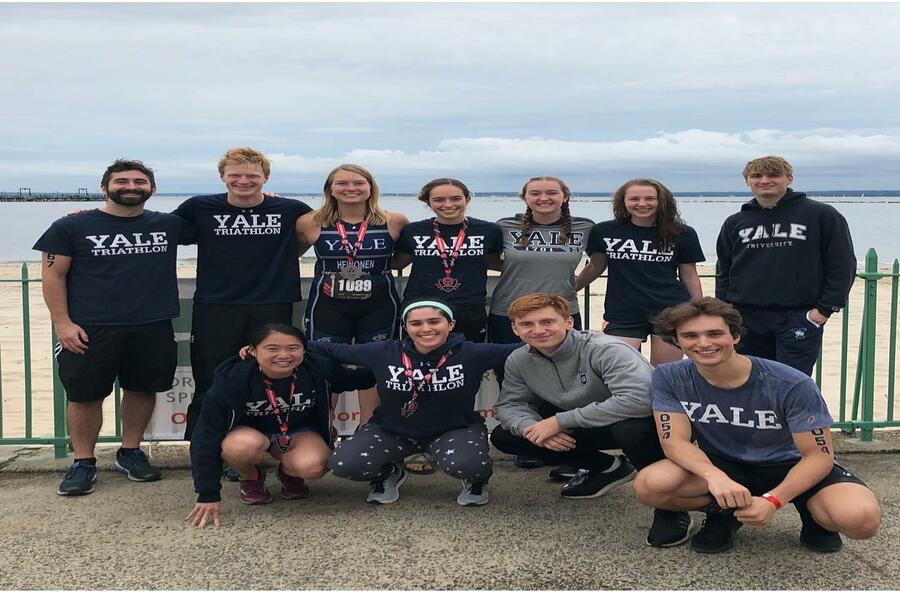 MIDN Back with the Triathlon Team 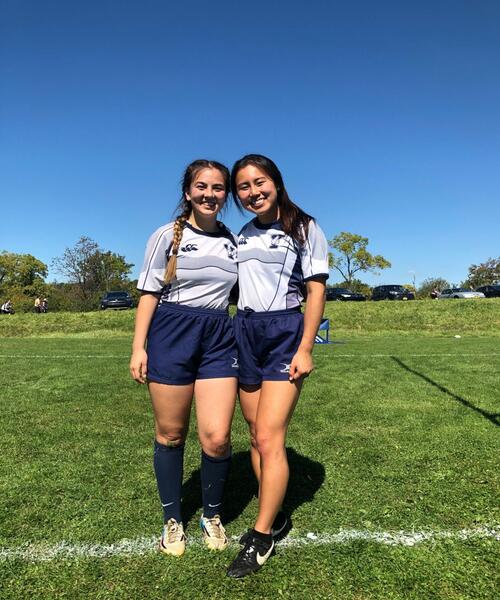